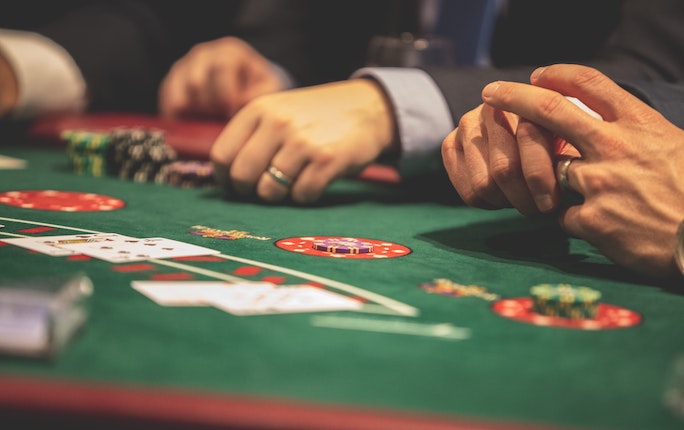 The Martingale casino is creating new games to lure in new gamblers who tire of the standard fare. Their latest invention is a fast-paced game of chance called Stop Counting!, where a single customer plays with a dealer who has a deck of cards. Each card has some integer value.

You have an ‘in’ with the dealer, and you know the full deck in order ahead of time. What is the maximum payout you can achieve?

The second line of input contains $N$ space-separated integers, the values on the cards. The value of each card is in the range $[-10^{9}, 10^{9}]$. The cards are dealt in the same order they are given in the input.

In the second sample, all values are negative, so the best strategy is to call “Stop Counting!” before the first card is dealt and call “Start Counting!” after the last card is dealt. Since no cards were counted, the average of the counted cards is $0.0$.